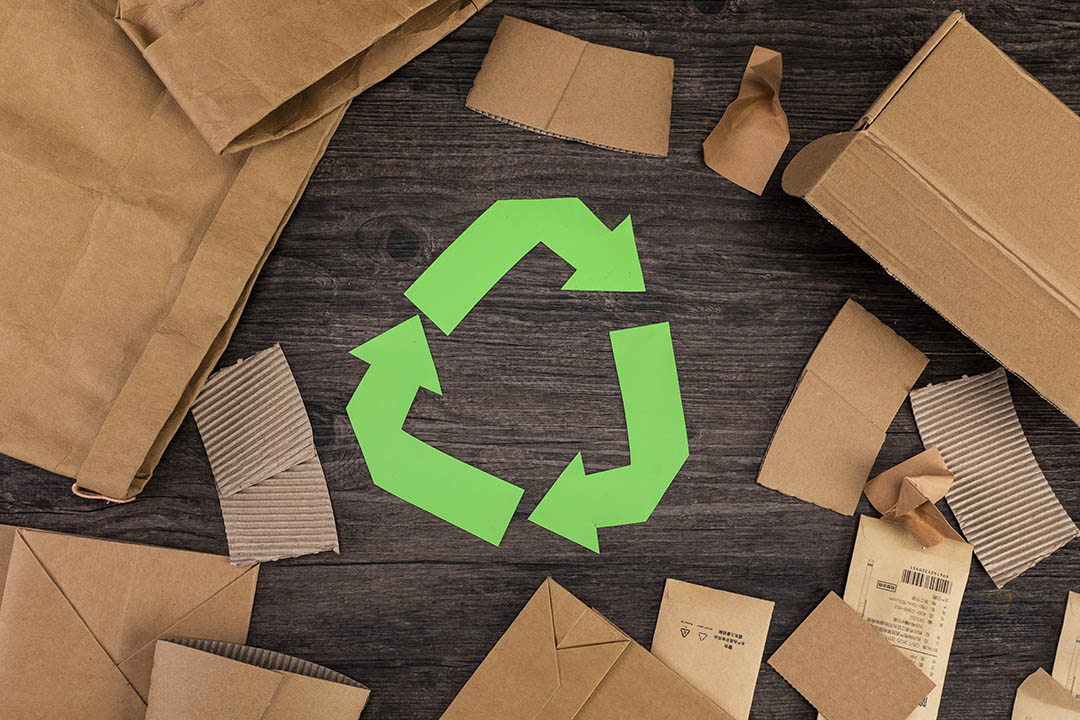 A few days ago, in order to save energy, reduce emissions, and ease the use of electrical power in autumn and winter, Northeast China, Guangdong, Zhejiang, Jiangsu, Anhui, Shandong, Yunnan, Hunan and other places have issued power curtailment policies to shift peak power consumption.

With the country's "dual control" of electricity and energy consumption, paper mills have begun to stop production and limit production to regulate prices, and the long-silent paper market ushered in a wave of large-scale price increases. Leading paper companies such as Nine Dragons and Lee & Man issued price increases, and other small and medium-sized enterprises followed suit.

Since August this year, many paper companies have issued price increase letters many times, especially the price performance of corrugated paper is particularly eye-catching. Boosted by the news of price increases, the overall performance of the papermaking sector was better than that of other sectors. As the leading domestic papermaking company, Hong Kong stock Nine Dragons Paper announced its fiscal year results report on Monday, and its net profit increased by 70% year-on-year. According to the company, due to the high demand, the company is building a number of projects and continues to expand its production capacity.

In terms of production capacity, the company is the world's second largest papermaking group. The annual report shows that for the fiscal year ending June 30, 2021, the company achieved revenue of approximately RMB 61.574 billion, a year-on-year increase of 19.93%. Profit attributable to shareholders was RMB 7.101 billion, a year-on-year increase of 70.35%. Earnings per share were RMB 1.51. A final dividend of RMB 0.33 per share is proposed.

According to the announcement, the main source of the group’s sales revenue is the packaging paper business (including cardboard, high-strength corrugated paper and coated gray-bottomed whiteboard), which accounted for about 91.5% of sales revenue. The remaining about 8.5% of sales revenue comes from its cultural use. Paper, high-priced specialty paper and pulp products. At the same time, the group’s sales revenue in the 2021 fiscal year increased by 19.9%. The increase in revenue was mainly due to a year-on-year increase in product sales of approximately 7.8% and a sales price increase of approximately 14.4%.

The company's gross profit margin has also increased slightly, from 17.6% in the 2020 fiscal year to 19% in the 2021 fiscal year. The main reason is that the growth rate of product prices is much higher than the cost of raw materials.